"There's an unceasing wind that blows through this night... 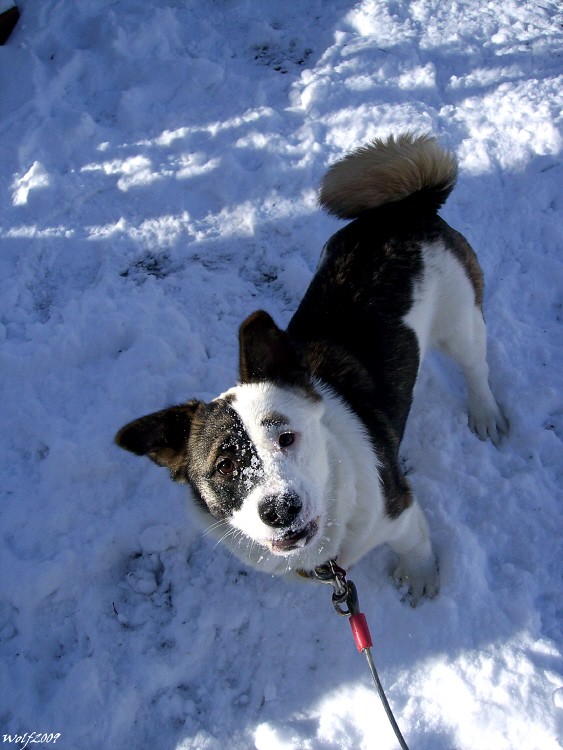 He's not dealing with her loss very well. And having had Dante as my heart dog, I know how he feels.

She would chew on sticks, and we indulged her by letting her bring them inside to do so. She'd literally make *mulch* out of them. We called it 'making mulch'.

So Tuesday, I picked up every piece of the final stick she chewed on, earlier last week, before she crashed so drastically, and made up a couple tiny bags of it, one for him, one for me and some in the bag of her fur.

I gave him one and he asked for some of her fur to be put in it, so I added some.

He now carries that little bag in his pocket and says it's helping.

Yesterday, we got the Chewy order that contained the picture frame I found that'll hold a photo of her and her collar. He saw it laying on the shelf, waiting for this weekend to be put together, and immediately choked up. He'd forgotten we were getting it yesterday.

I promised him it does get easier. I still miss her a whole hell of a lot, particularly in the mornings, or when we come home and she's not waiting just inside the door, but not near as much as he does.

*He* picked her, she was his, from the start. He's not a dog person, but she made him one. He was her person, and she was his dog.

...And silence that speaks so much louder than words
Of promises broken...