In March of 1871, President Grant called for an emergency session of Congress to deal with the growing racial violence in the South. 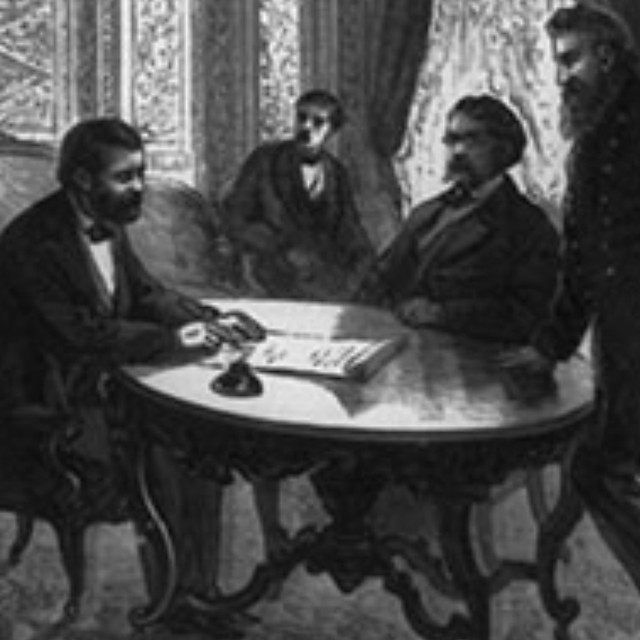 The KKK had been founded in 1865, by former Confederate Army officers, in response to the ratification of the 13th & 14th Amendments. Southern states refused to ratify the 14th (orig. Act of April 1866), giving rise to 'black codes', which kept black people in virtual slavery without actually being such.

The Enforcement Act of April 1870 prohibits groups from banding together or using disguises, with the intent of violating citizens' Constitutional rights. It stops nothing.

The 1871 Act was intended to enforce the 14th & 15th Amendments. Because of southern states' black codes, Congress institutes Reconstruction in order to exert some control over the situation. The rise of the KKK coincides with this period- brutal lynchings & destruction of property, encouraged by state officials who refused to call in law enforcement was rampant.

The 1873 Slaughterhouse Cases all but gut the Act, after already having its sections scattered via the Revised Statutes. Cases in 1876 & 1879 further restrict the Act. An 1882 case invalidates the criminal conspiracy section entirely.

By then, black codes again begin to reappear.