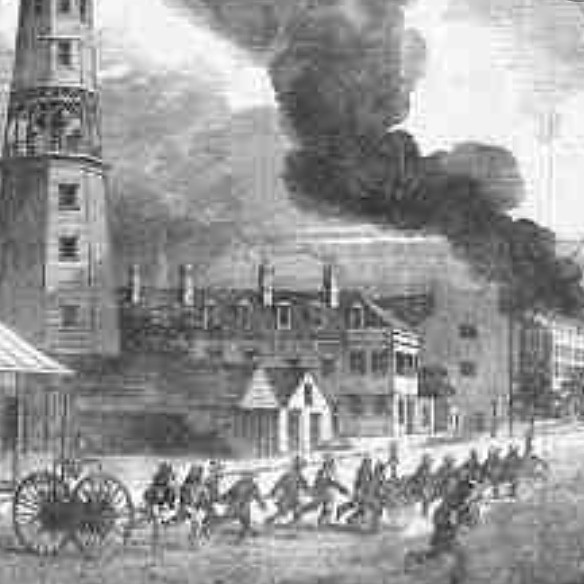 In 1807, Ohio passed a series of laws called the Black Laws. They were meant to restrict emigration and settlement of free and escaped blacks in the state.

By 1829, they were only sporadically enforced and rising tensions among the ethnic whites, Irish immigrant workers- thinking black people were taking away jobs they thought should be theirs (sound familiar?) - and blacks in the city of Ohio led to the Cincinnati Riots.

June 1829, overseers of the poor announced that black people would be subjected to a $500 surety bond, to be paid within 30 days, or face expulsion from the city. Tensions grew higher.

Over the course of almost a week, from August 15th to August 22nd, a mob of whites, roughly 200-300, attacked black people, trying to force a mass emigration from the city. The mayor of the city did not condemn the violence againt black citizens until August 24th.

Mob violence and the destruction of their densely populated neighborhood in the First Ward caused an estimated 1100-1500 black people and other people of color to leave, heading to other towns and Canada.

Those that remained faced attacks and riots again in 1836 and 1841.