I'm trying to catch up to where I am on Instagram, so will be posting 2 a week for a couple weeks. 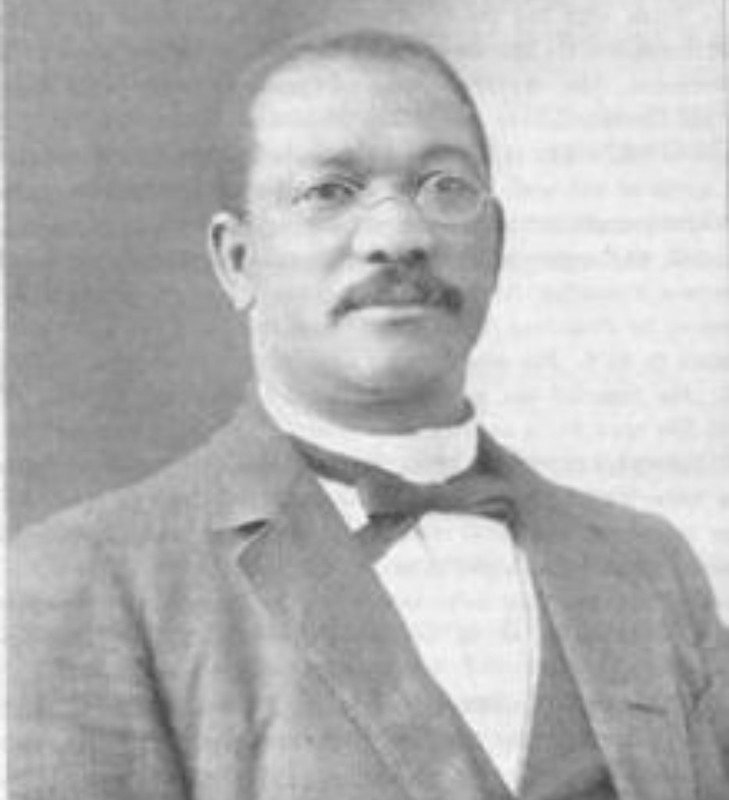 (There are a lot of achievements this man did in his life, only a few a listed here, up to the most lasting one. )

Born into slavery, his father escaped to Canada and tried several times to unsuccessfully rescue his family.

In 1857, he, his mother and brothers were sold from the auction block at Green Bottom Inn, there he saw 2 of his brothers sold away from the family, never to be seen again.

During the Civil War, he and his remaining brothers escaped to Union lines. They then attended , on a part time basis, the Freedman's Bureau School in Stevenson, Alabama.

In 1868, he helped start the Lincoln School in Huntsville, Alabama. In 1872, he served as an assistant enrollment clerk for the Alabama Legislature. He was secretary of the Colored National Civil Rights Convention in Wash, DC in 1873. He taught at Morris Brown College in Atlanta, Georgia, in 1874.

Using his connections in the Democratic Party and state legislature, he gained approval for his plan for the State Normal School for Negroes in 1875, becoming principal and later, president.

The State Normal School for Negroes is known today as Alabama A & M University, one of the first HBCUs.