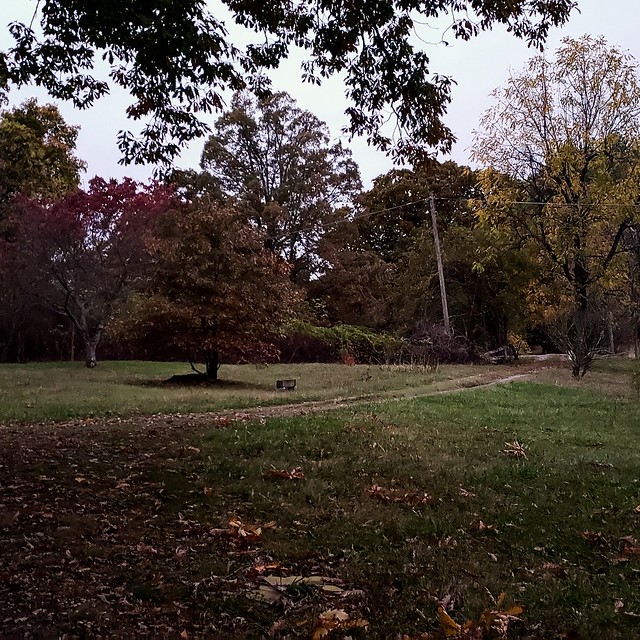 I was up before the dawn yesterday. We were finally getting a new dryer, after deciding that we really wanted a dryer over a washer. That we were ok with continuing to go to the laundromat to wash clothes, but a dryer would be more useful right now.

The old dryer had started dying. Sounding like the bearings were going, not heating thoroughly. That sort of thing.

We had been trying to save to get a full set at the same time, but things kept happening and we kept not being able to get the full amount needed.

So we got a dryer on Monday and will get a washer in a few months, now having an actual total price needed for it. 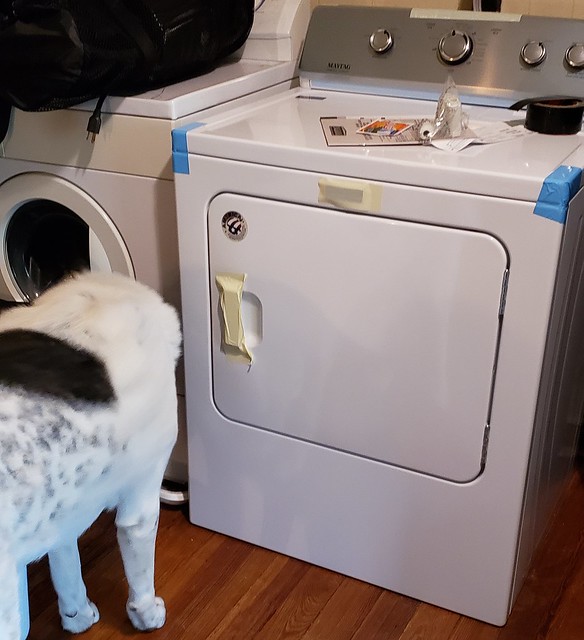 It was delivered yesterday. It's so quiet.

Tomorrow I'll rearrange the bookcases. We had to move one so the dryers could be swapped, and I rather like the more openness in the library/laundry now. We don't actually *need* the wardrobe we're using as linen storage, so I'll empty the little that's in it and remove it, leaving space for a bookcase to be placed there instead. 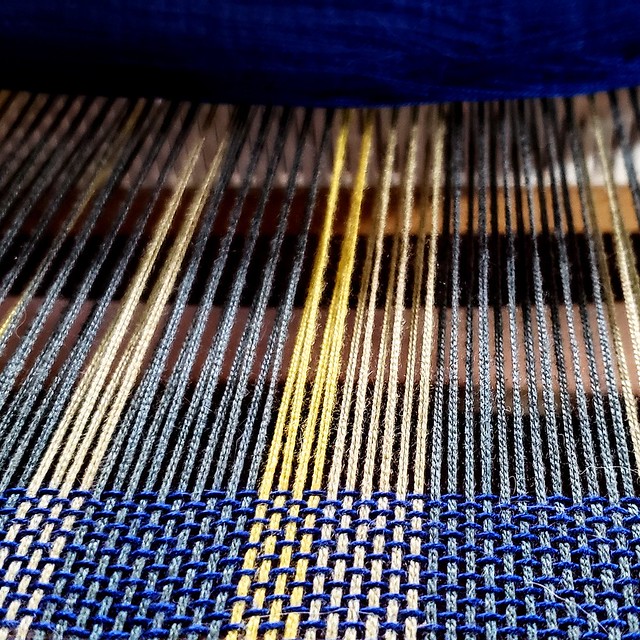 Worked on this piece on the loom yesterday. It'll be finished and off the loom today. Then I can rewarp and start on a few inexpensive scarves for the next show on the 16th. Inexpensive stuff sells better at that show than my more expensive stuff does.

Then I have 4 turkeys to put together and need to finish santa and snowman ornaments. AS well as a few last large pumpkins for this season.

My last show for the year is at the end of November, and typically, the small stuff, such as ornaments should do well there. Especially this time of year.

Then I'll have all of December, January and much of February to prep for Mysticon. I have plans for things for that 3 day event and will need the intervening months between the end of November and the end of February.

Here's hoping I get it all finished. But first, I need to practice for our last belt testing before full black belt. This time next year, is when we hope to go for our full, 1st degree black.