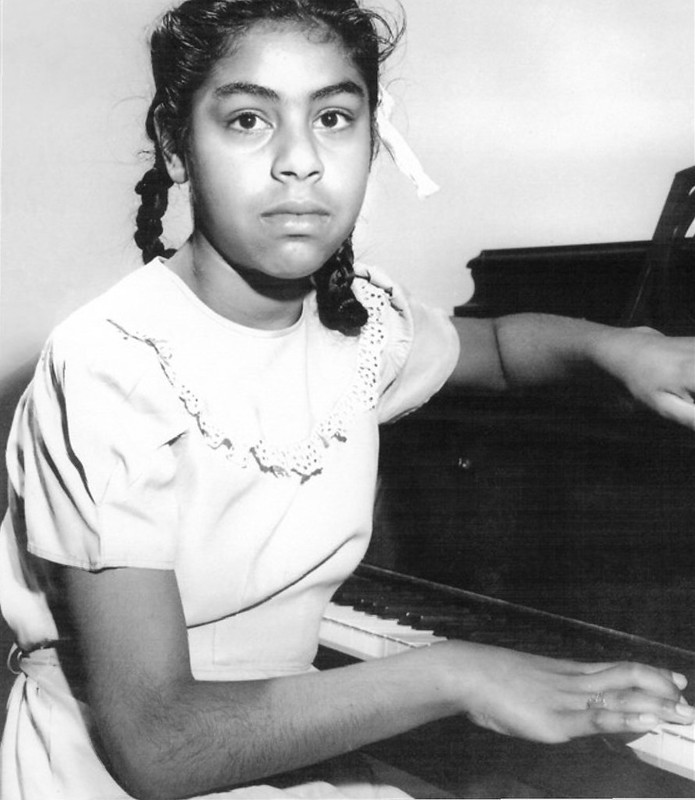 Since the 1870s, Hispanic students were expected to attend 'Mexican schools'.

In 1943, a young Sylvia was turned away from an all white school, 17th Street Elementary, Orange County, Ca & was told to attend Hoover Elementary, a dilapidated 2 room schoolhouse, a mile away.

Her parents, Gonzalo & Felicitas Mendez, along with 4 other fathers from their Latin community, filed a federal lawsuit on Mar 2, 1945, in Los Angeles federal court against four of the Orange County school districts- Westminister, Santa Ana, Garden Grove & El Modena- now known as East Orange, on behalf of nearly 5,000 Hispanic-American schoolkids.

The case went to trial & Westminister school district tried to claim it was a 'language issue', rather than a racial segregation issue. But their claim fell apart when at least one child testified, proving that most Hispanic children spoke English & had the same capacity for learning as their white counterparts.

Feb 18, 1956, Judge Paul J. McCormick ruled in favor of the Mendez family & the other plaintiffs, & the school districts appealed.

Several other organizations joined the lawsuit- the ACLU, the American Jewish Congress, even the NAACP- represented by Thurgood Marshall-,among others.

Over a year later, the Ninth Circuit Court of Appeals affirmed the district court's ruling, on Apr 14, 1947, after which, then Gov Earl Warren moved to desegregate all public schools & other public spaces in California.

Jan 19, 1948, Sylvia & her siblings were finally able to attend 17th St Elementary, where, she was badly mistreated by her fellow schoolmates.

Despite all this, Sylvia Mendez went on to become a nurse, retiring after 30 yrs in her field. She is now an American Civil Rights Activist who was awarded the Presidential Medal of Freedom for her work, on Feb 15, 2011, by President Obama. 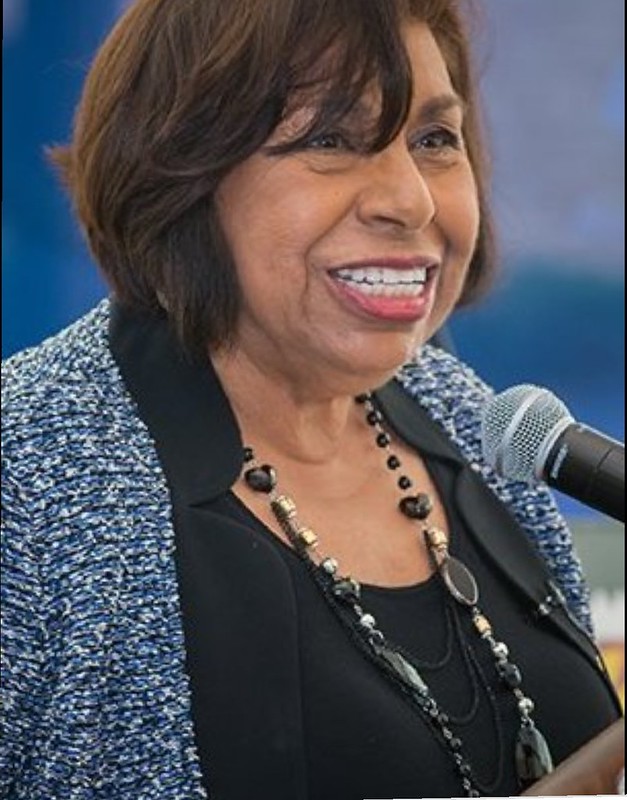 Because her parents refused to settle, she refused to.