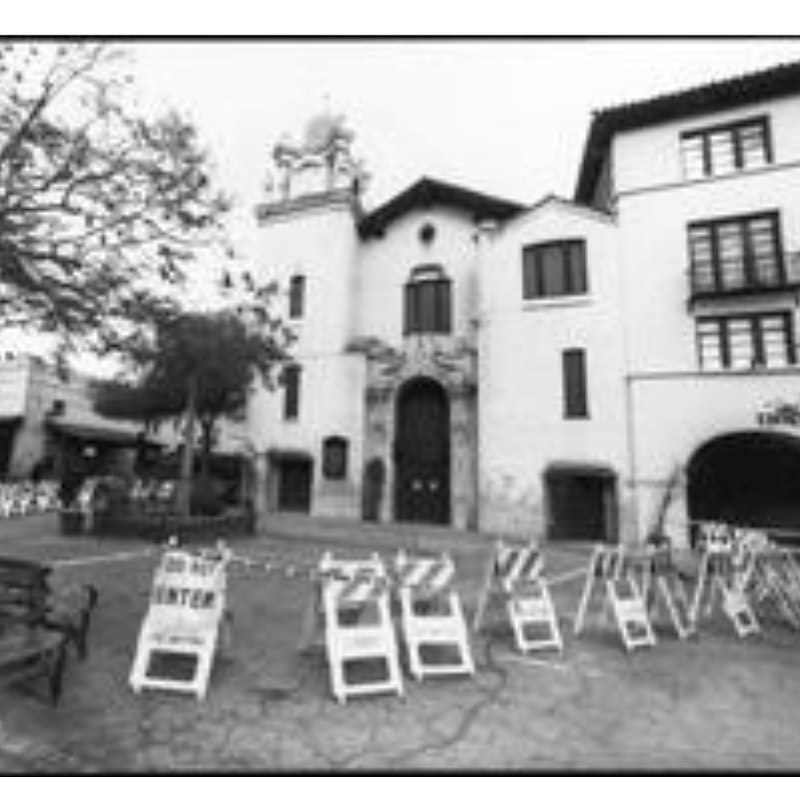 A gathering place for the hispanic community, where they could socialize, look for work, listen to mariachi bands, and so on.

INS barricades all exits and conducts a raid.

A few years prior, in the 1920s, anti-Mexican sentiment reaches a boiling point with the advent of the Great Depression. Repatriation of Mexicans begins.

Thousands more left on their own.

It is conservatively estimated that over the next almost decade, until the end of the Great Depression and the advent of World War II, that nearly 2 million are 'repatriated ', of which *60% were American citizens*.

It was only then that the Repatriation movement ended, and Mexicans were actively encouraged to come north to work in the very fields many had left behind, and other work.

La Placita is now the home of Our Lady Queen of Angels Church, where, in 1980, Father Luis Olivares resists attempts by INS to deport Central American war refugees, by declaring the area to be a sanctuary, which it remains to this day.

Tags: history we should know, montage